"Directed by Michael Langan and Terah Maher
Music by Steve Reich
A chorus of women are borne from the movements of a single dancer in this dreamlike "pas de trente-deux."
"Choros" premiered at Clermont-Ferrand International Short Film Festival in 2012 and has gone on to play dozens of festivals worldwide. The film is currently broadcast in Europe by Canal+.

Beautifully trippy peice of artistic film.
I am in love with this! it's so captivating! 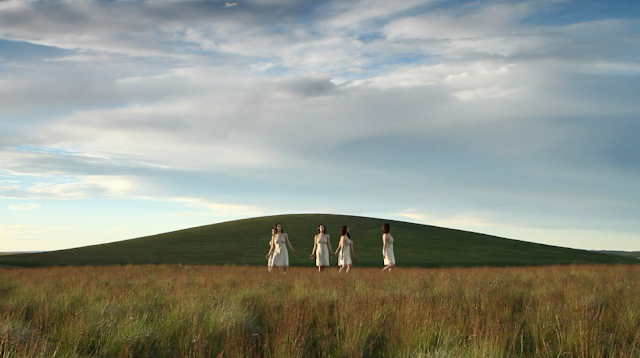 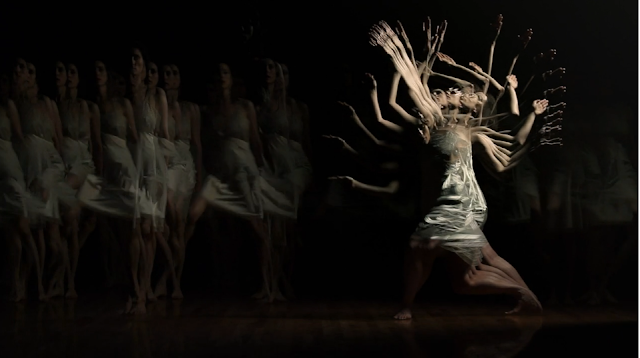 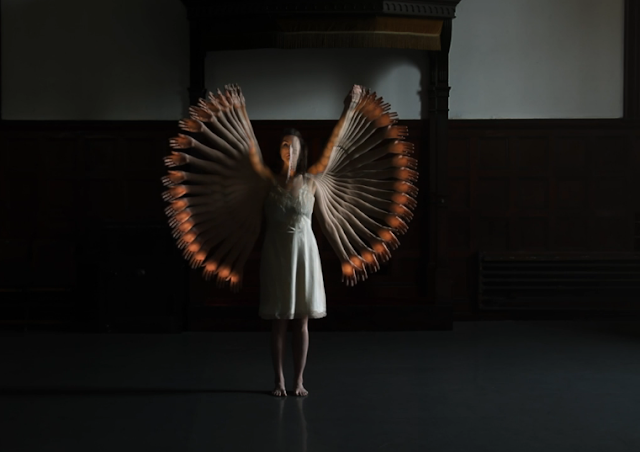 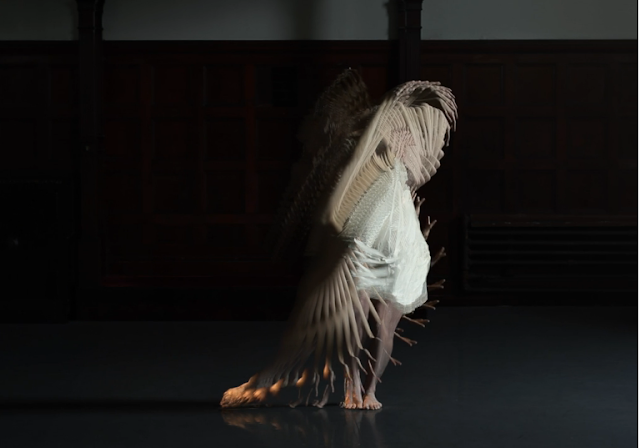 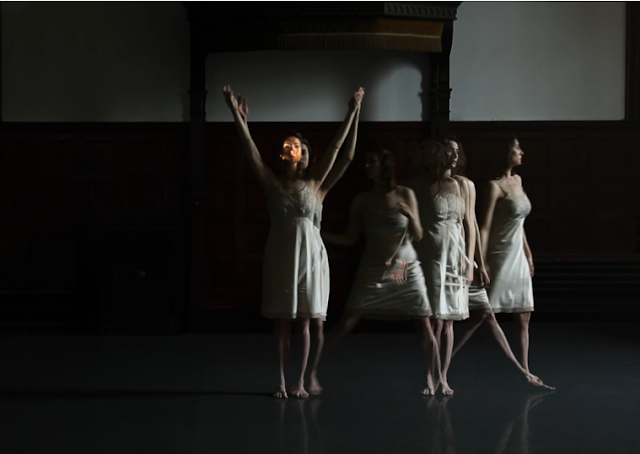 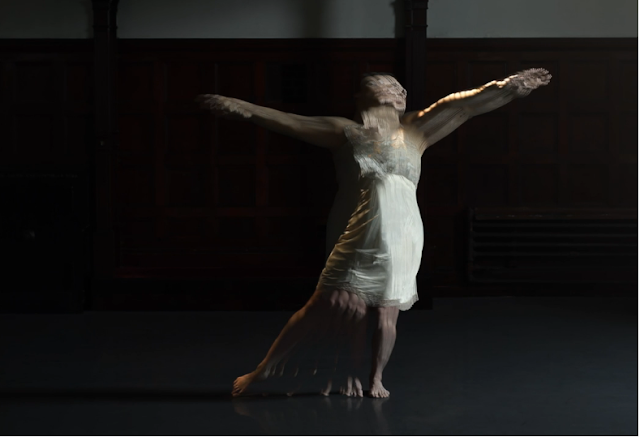 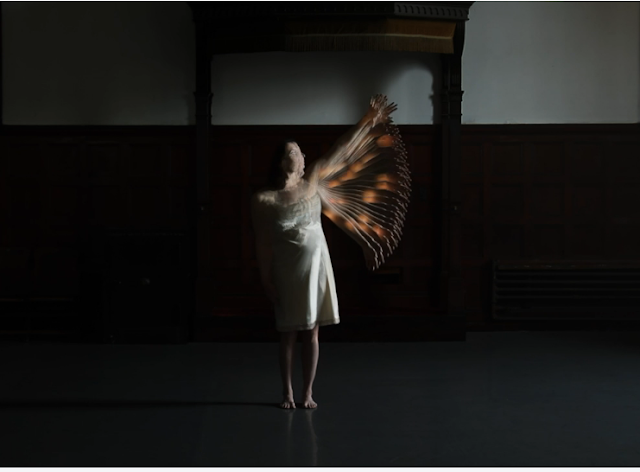