Saw these images in the Everything Was Moving- Photography from the 60's & 70's exhibition at the Barbican centre, i was intrigued by this photographer and the content of his photographs and the way he visual explored themes. He was a Ukrainian man living under the strict communist regime that was imposed in the country in the 60's, which restricted what artists were allowed to do. 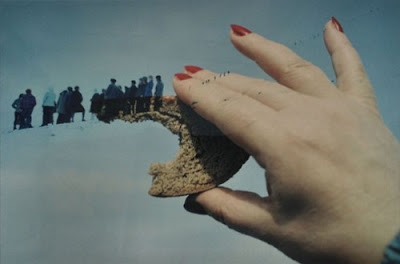 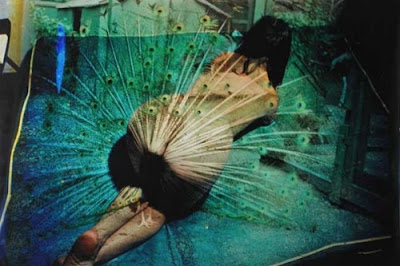 This project shows Superimposed images, created by superimposing two slide transparencies to create one image. In a way these images are coded, they explore the prohibited themes of the era; Politics, nudity and religion. He says "encryption was the only way to explore forbidden subjects".
Each image expresses the complicated truth.

Visually, these images are interesting and make you stop to take a closer look. They make you think about what's going on, what's the truth behind each one?. The compositions of the two images also work really well to bring the two together nicely as one final image. 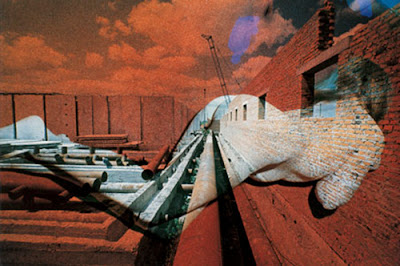 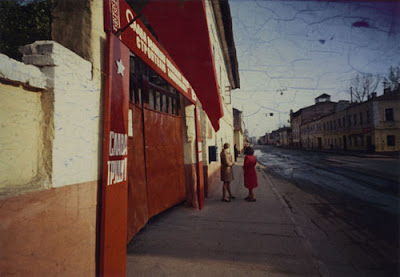 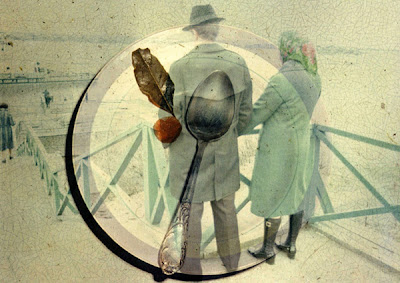