"Goa Hippies" or "freaks" are people who shared a common space and time on the shores of Goa, India during the 70’s ‘hippy revolution’. They made their way to beaches of Goa carrying little or no luggage, and with small amounts of cash, almost all followed the same route, hitch-hiking across Europe, they would hang out taking in the tranquil surrounding and live a "spiritual" life many indulging in drugs and creating very erratic lifestyles for themselves. 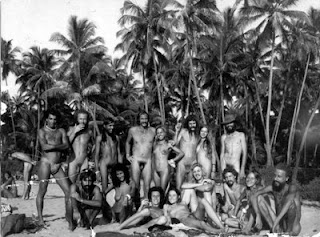 Here is a video of Tobias Moss (a hippie who followed the movement to Goa in the late 60's) talking about the drug use associated with being a hippie which was a big part of the movement and how it changed his life. Drugs, sex and rock n roll. 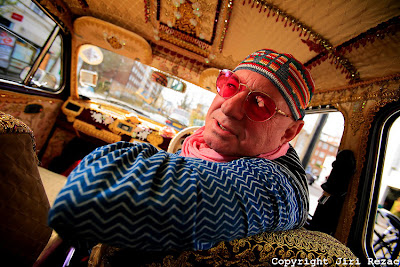